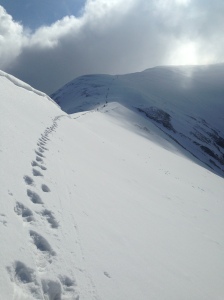 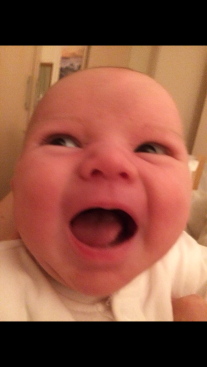 Six weeks in to life as a new father, and what an amazing experience. I’m not going to lie though, the first 10 days were a test of character the like of which I had never experienced , which is interesting given I have done a number of fairly hardcore endurance races in the past and thought this would comfortably prepare me for what lay ahead. It turns out it doesn’t, and really nothing can, bar going through it yourself.

Having a new born tests, challenges and rewards in equal measure. Sleep deprivation is one of the key elements to overcome, the night after night lack of anything remotely close to a half decent kip, on a constant cycle of feeding, changing and winding. My closest comparison would be a weekend of constant drinking and zero sleeping in Las Vegas I had ten years ago for the Ricky Hatton v Floyd Mayweather fight, but even then that ended after just four days, and I probably slept for a week when I got home.

In the early days with a little baby there is just no time for recovery, and it does test you and partners resolve at times. That said you are told there is light at the end of the tunnel, and that it does get better, and it does, but just don’t expect those first two weeks to be anything other than really, really hard work!

In my totally oblivious little head I had designs on going for a run every day whilst on paternity (“two weeks off, brilliant” I thought…..). In reality you barely have enough energy to stand up let alone the slightest inclination to expend any further calories by moving. For this reason I would advise against any form of serious training- I attempted the Valley Striders Tuesday night speed session after two weeks despite knowing how run down I felt, and promptly got my just rewards by pulling my calf (again). I will now be taking the training easy for the next few months, the impact of a lack of sleep on your central nervous system can’t be underestimated. 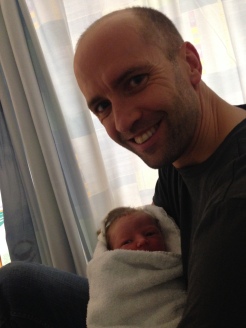 Day one in the hospital

Bags under the eyes most definitely appear!

After a few weeks your energy returns!

I am told having a baby gets you to look at things in a different way, and I would certainly agree with that. I have such a deeper appreciation now for parents raising a child who has a disability, something I have tried to empathise with in the past but in reality have never come close to understanding what that must be like. And of course I still have no full idea as to what that is truly like, but at least I have a real life understanding now, and an increased level of awe for those providing a level of support on a daily basis to disabled children, young people or adults in their care.

RIP to a Legend

Whilst on paternity leave my friend, colleague and Leeds disability sport stalwart Hameet Batebajwe sadly passed away. Hameet was a true legend, one of the nicest people I have ever met, who never let his disability get in the way of a beaming smile and a willingness to get on with things without complaint. Each time I wake up in the middle of the night and moan to myself about having to change a nappy, I sometimes think back to Hameet and his memory puts things in perspective about how precious life is, how lucky we are to have a happy and healthy little boy, to cherish these moments and to do things with a smile on your face.

One thing that did help get me through the first few weeks of fatherhood (apart from copious amounts of coffee) was reading Matt Coynes swear fest/brutally honest/incredibly funny account of his first year as a new father- via way of his “Dummy” book. I can honestly say it is one of the funniest things I have ever read, and rings so true when you are going through that first month. I would advise not reading it until you have actually had the baby though, as you wont quite appreciate many of the references prior to this! 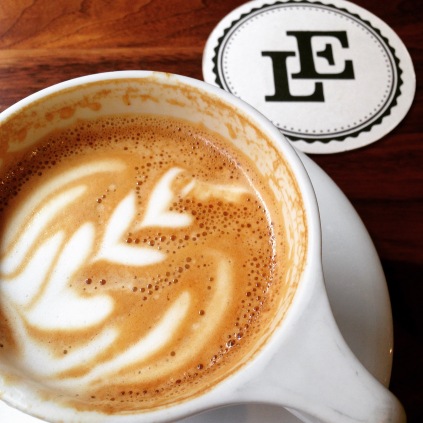 Coffee is your friend…..

Northstar roastery is also your friend…..

Six weeks in and things have become markedly easier to deal with, Jesse is starting to become his own little character, is growing up at a real rate of knots, and Becky is doing brilliantly with him. I am contemplating his first Parkrun (well, walk) in his mountain buggy next week, and can’t wait to start using the new Osprey toddler rucksack recently purchased.

More than anything I am trying to relish and appreciate every last minute of this special time. And drink lots of coffee. 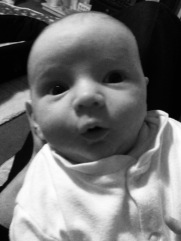